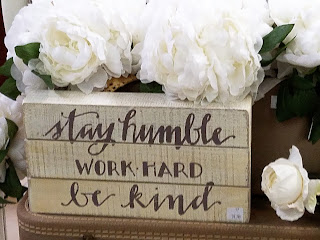 I thought I better try to up date all of you.....even though I do not know much more than last time.  I have spoken to nurses and doctors at the hospital where Ted has been since the 12th.  Ted was given high doses of medicine for the shingles, which may or may not have cost his numbers to become so low. He  was given high flow of oxygen also.

Last week the lung dr at the hospital did a bronchoscopy  on Ted. They did not find anything. Started saying he may have some fibrosis...yet they want him to see another lung specialist, when he is ever released from the hospital. ??? In the mean time his cancer dr wanted a bone biopsy...but his counts were so low he could not have one, for fear of bleeding. Since that happened, he was  barely able to talk long on the phone. 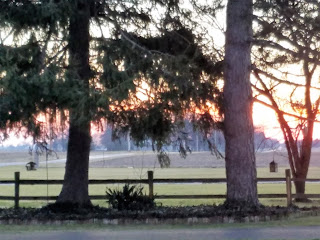 This week the hospital has been allowing one visitor a day.  You have to gear up and absolutely be safe. Ted's son Heath has been to visit . It must have been just what Ted needed, because he has had two good days in a row. Heath set Ted up to face time with me and Angie came out to help me. My gosh Ted and I are dinosaurs, don't have the right phones or stuff to do that on our own.  But the face time was a great help to all of us. Lots of tears and smiles. Ted and I didn't have to talk, we just looked at each other, almost like we did not know what a phone was.  Heath said he could tell we didn't need to talk, just needed to see each other.  So I will be going to spend a bit of time with Ted. His catheter was removed and his oxygen was lowered too. He seems more alert.

Thank you to all who send well wishes and prayers, kind thoughts. You are all so wonderful. I am sorry I have not responded to comments at times....it's just been a depressing time for me without Ted here at home.  I want to think that things are starting to look up. I thank God for giving us these good days.  Take care, wear your masks, get those shots. XO