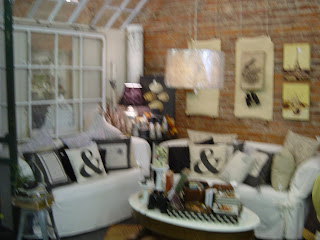 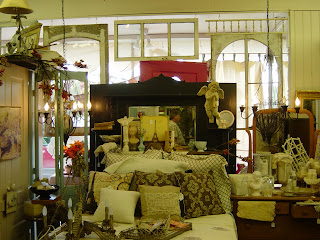 I did make it to Horton's. They were busy as usual.  I bought some ornaments, a bracelet, gift tags, coasters, and a book on Tipton. The book is put together by an old neighbor of mine, well she's not so old :):) The historical society helped Janis with the book. It begins about how our town  was built. Many old and interesting photos. The Indiana General Assembly, in Jan. 15th 1844,made a new county from the  Miami reserve. Then named after general John Tipton, who fought with the Indiana militia in the 1811 battle of Tippecanoe. The book ends with photos of Barack Obama, on his 2008 campaign trail, going to Kempton, the town west of here. The Dunham's century old homestead,in Kempton,  links directly to Obama's ancestry.
I will be buying 4 of these books, one for each of my daughter's. Their grandfather John P. is shown with all the police in Tipton. He was once the chief of police.   xo